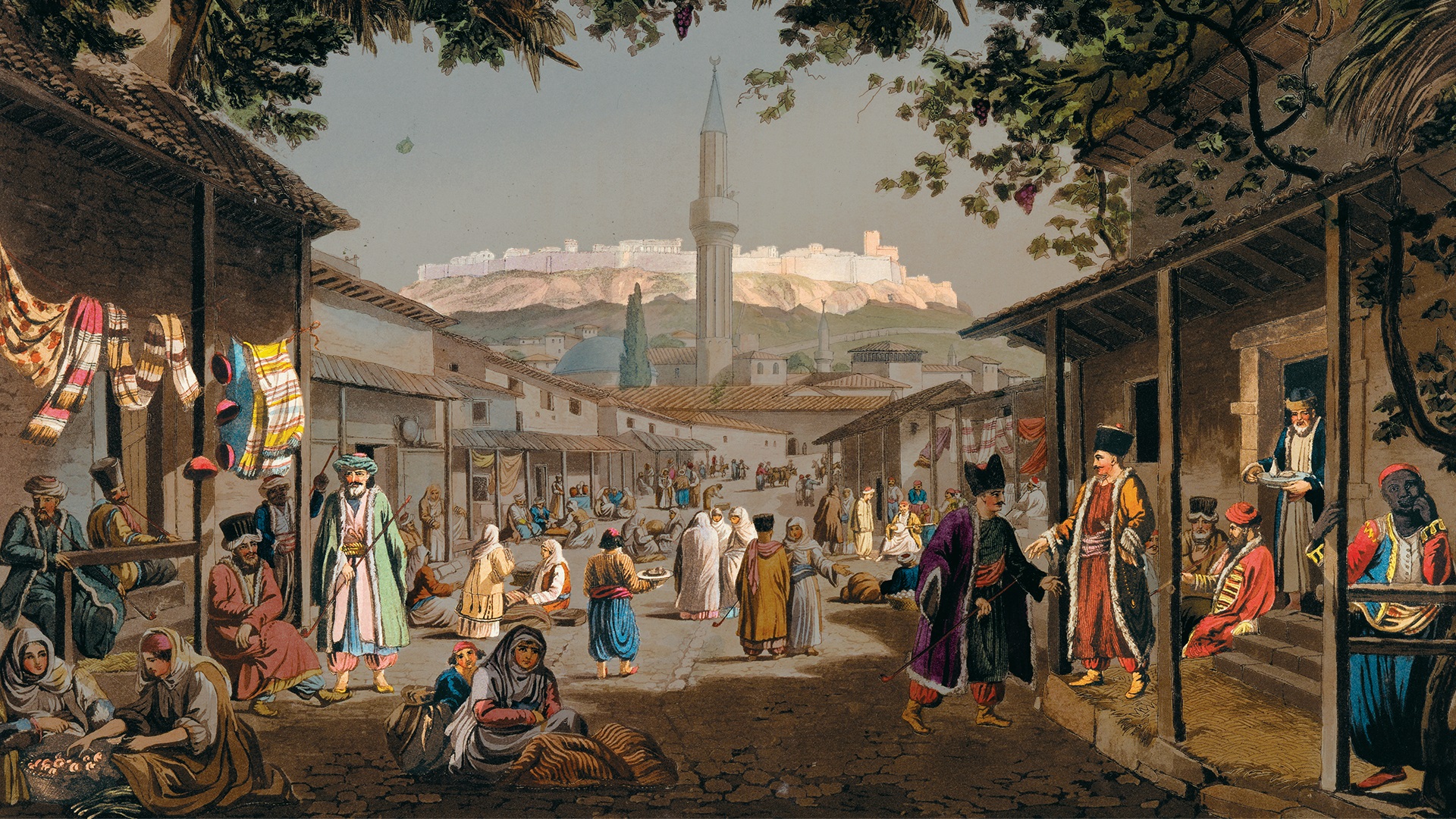 It is a special honor and great pleasure for the Institute of Computer Science of FORTH that it was invited to participate in the great anniversary exhibition for the Revolution of 1821 entitled REVOLUTION ’21 REFRAMED, organized by the National Historical Museum in the Old Parliament House as part of the celebration of 200 years since the beginning of the Greek Revolution.

The central anniversary exhibition seeks to highlight the ideas, causes, persons, events and results of the Greek War of Independence, as they were formed through conflicts and compositions of different interests and traditions. The exhibition has been enriched with a series of interactive systems designed and implemented by ICS-FORTH to serve the needs of the exhibition.

The systems focus on a number of topics in the exhibition: 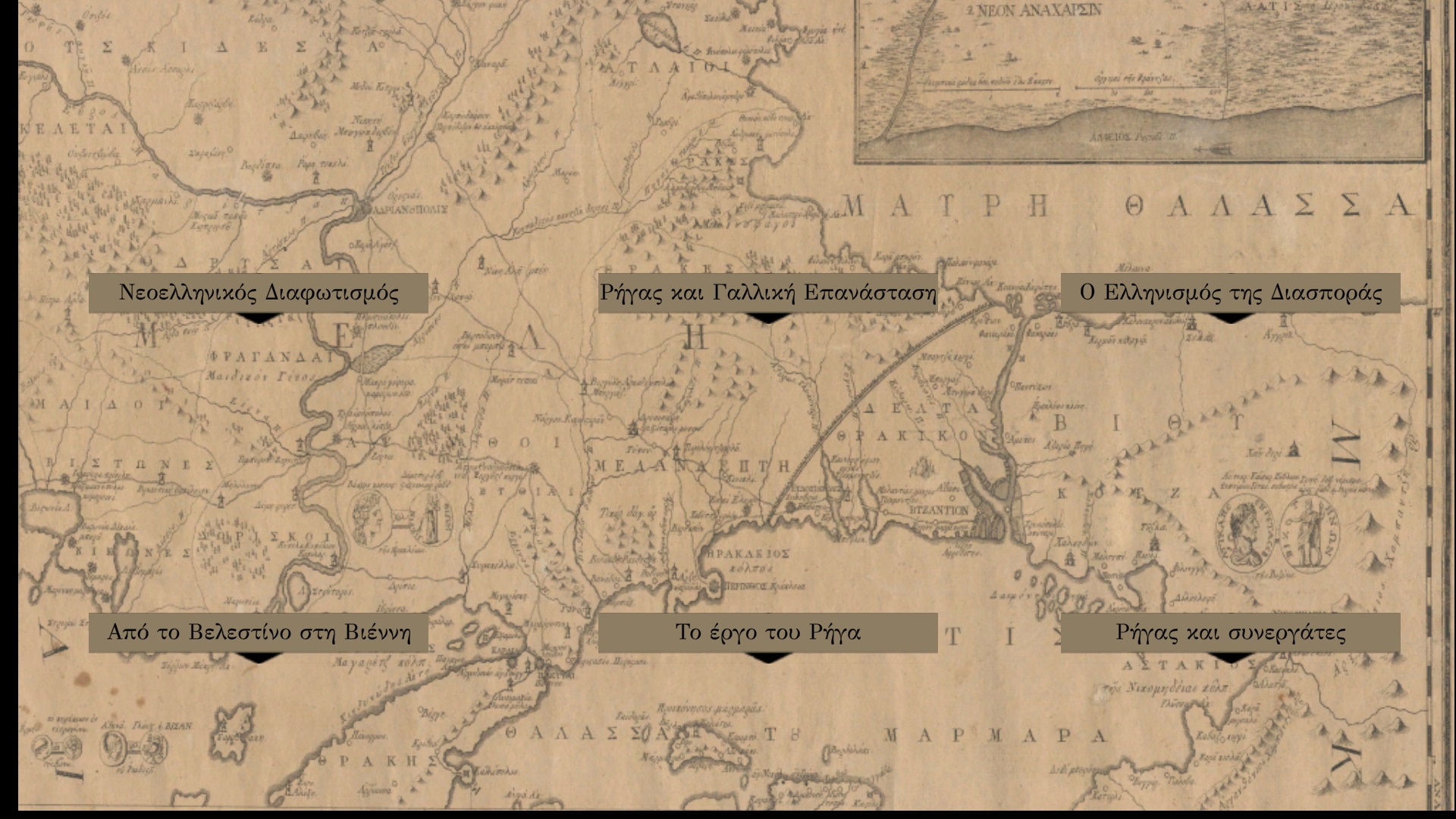 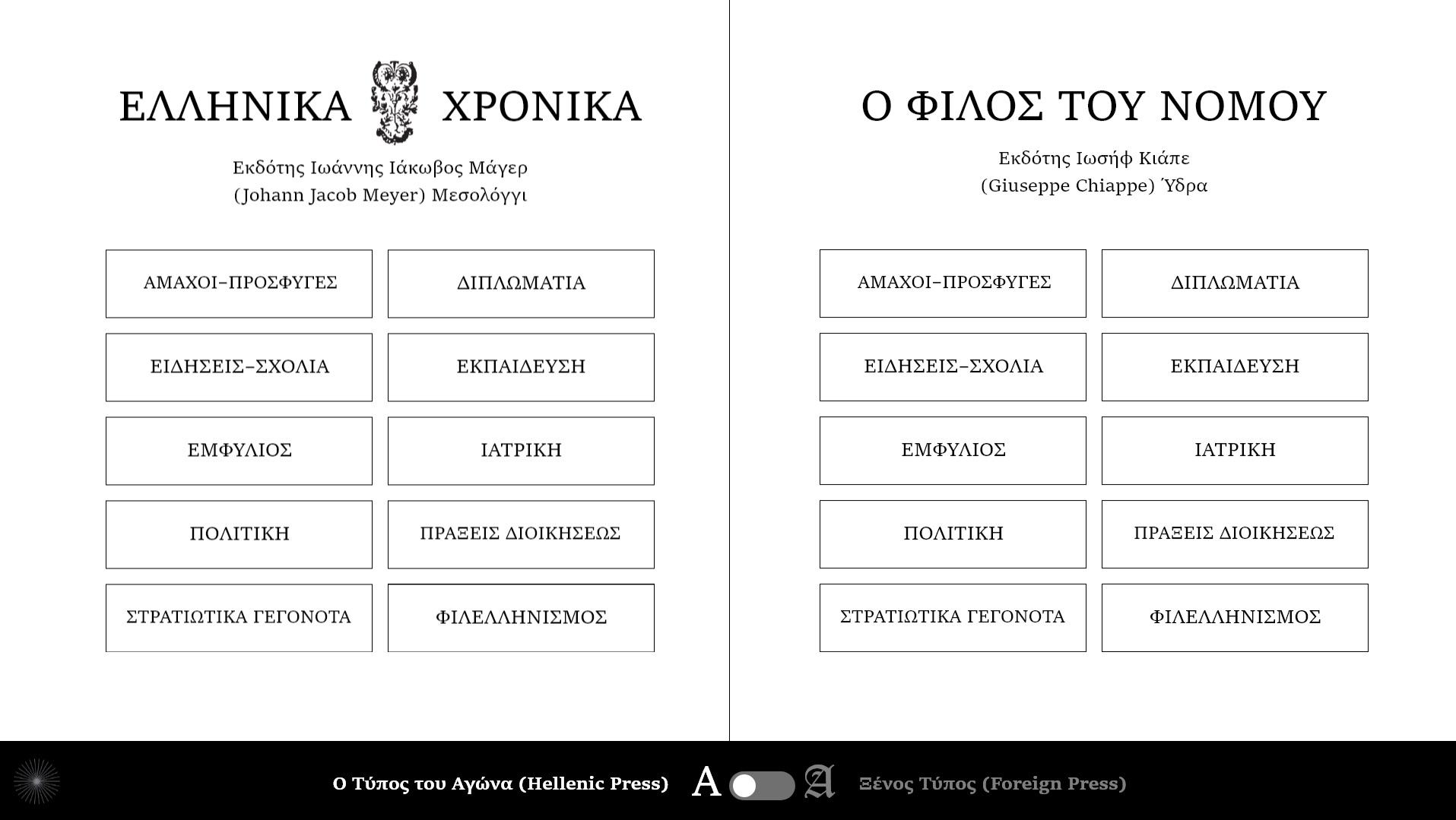 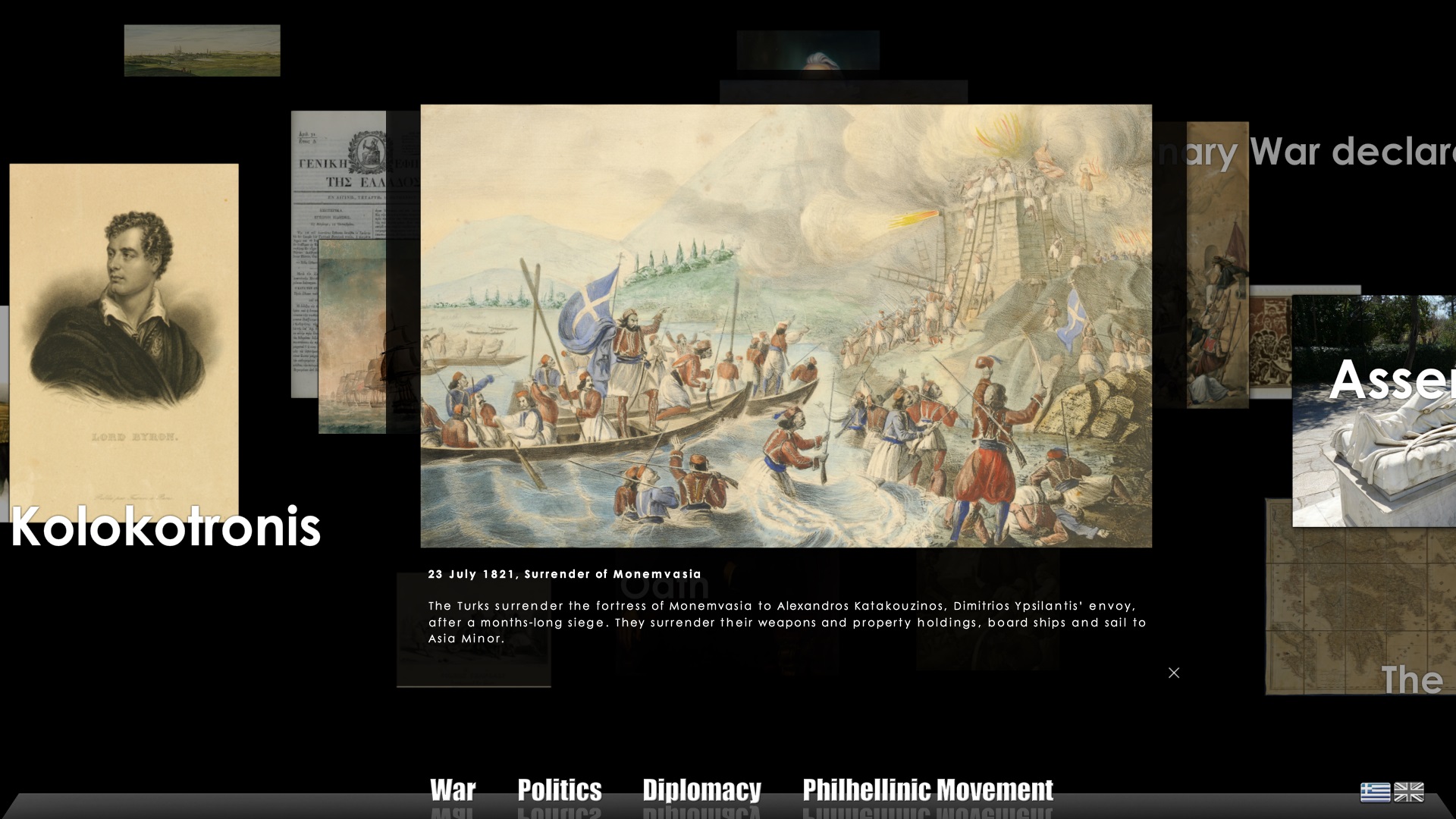 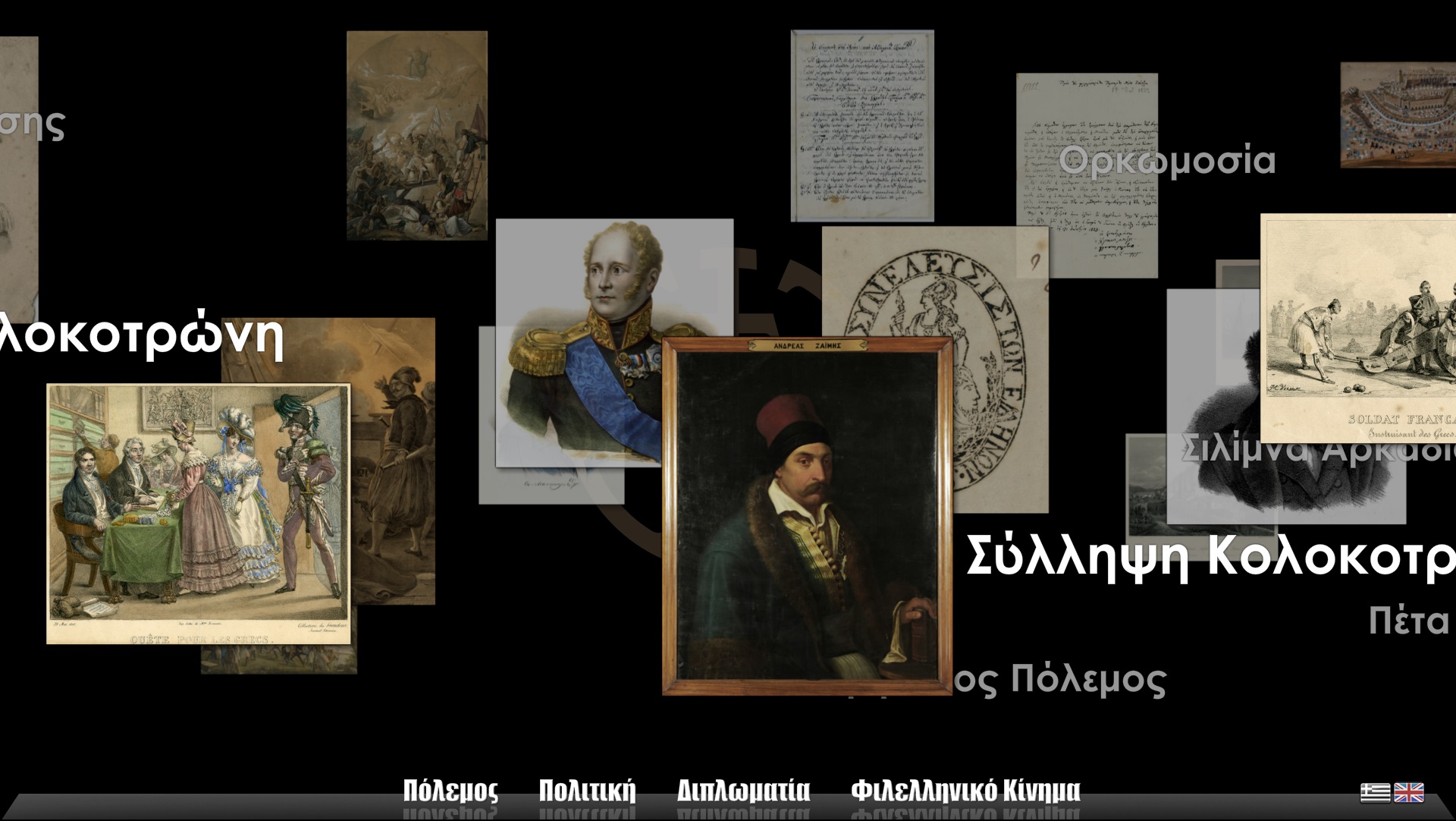 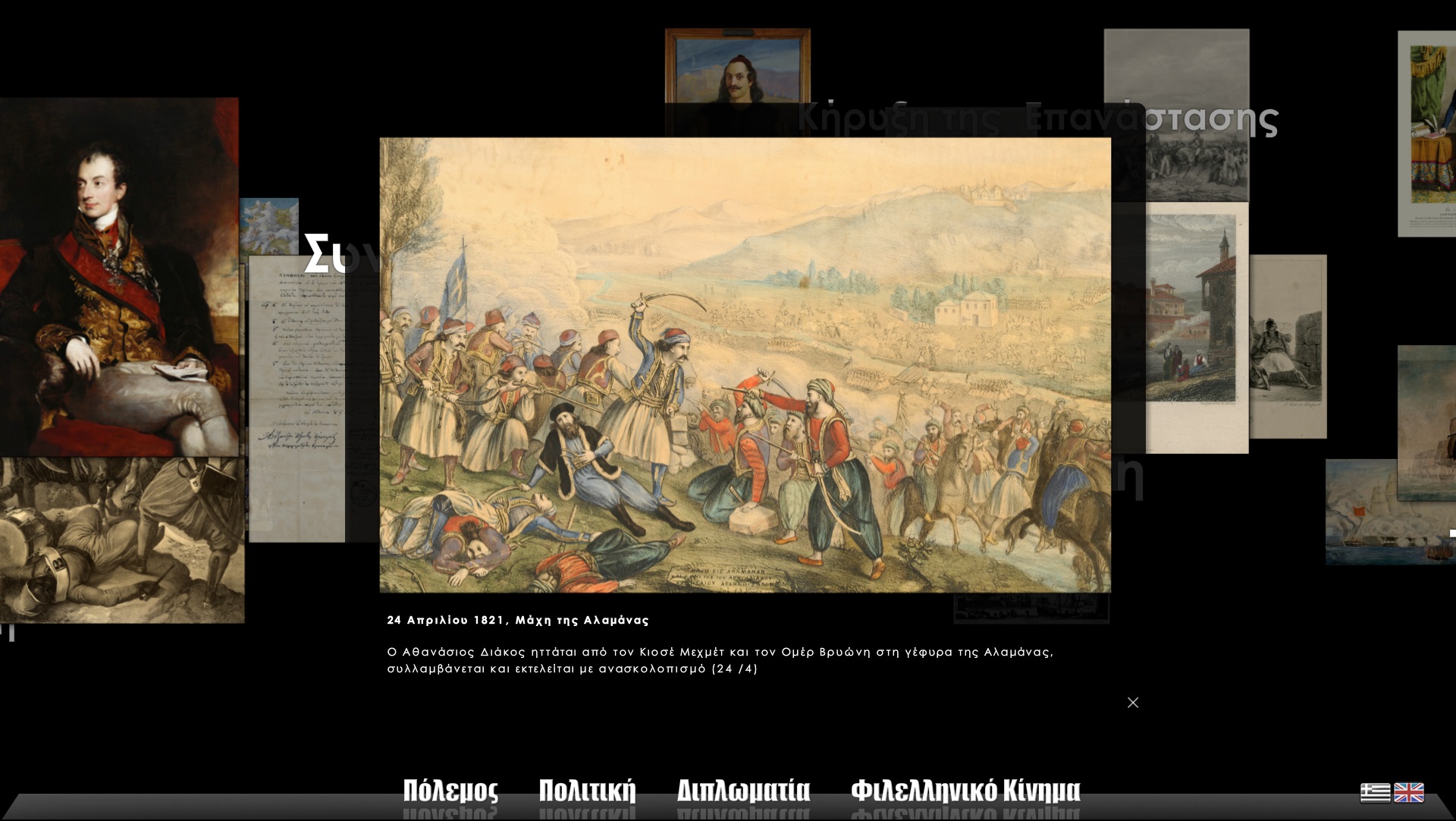