Eleftherios Venizelos lived in his paternal house, in Chalepa (Chania), for more than thirty years, from 1880 to 1910, and occasionally, from 1927 to 1935. The historical residence has been restored and concerted into a commemorative site and a modern museum. Since its restoration, the exhibition features innovative technologies.

Seven (7) interactive systems have been installed in the Venizelos Residence Museum, in collaboration with FORTH-ICS Ambient Intelligence. Four (4) of them are in the education hall and the rest two (2) are part of the main exhibition. 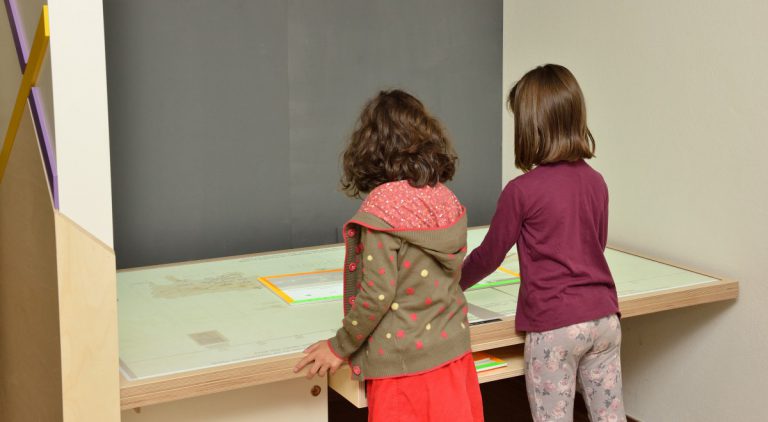 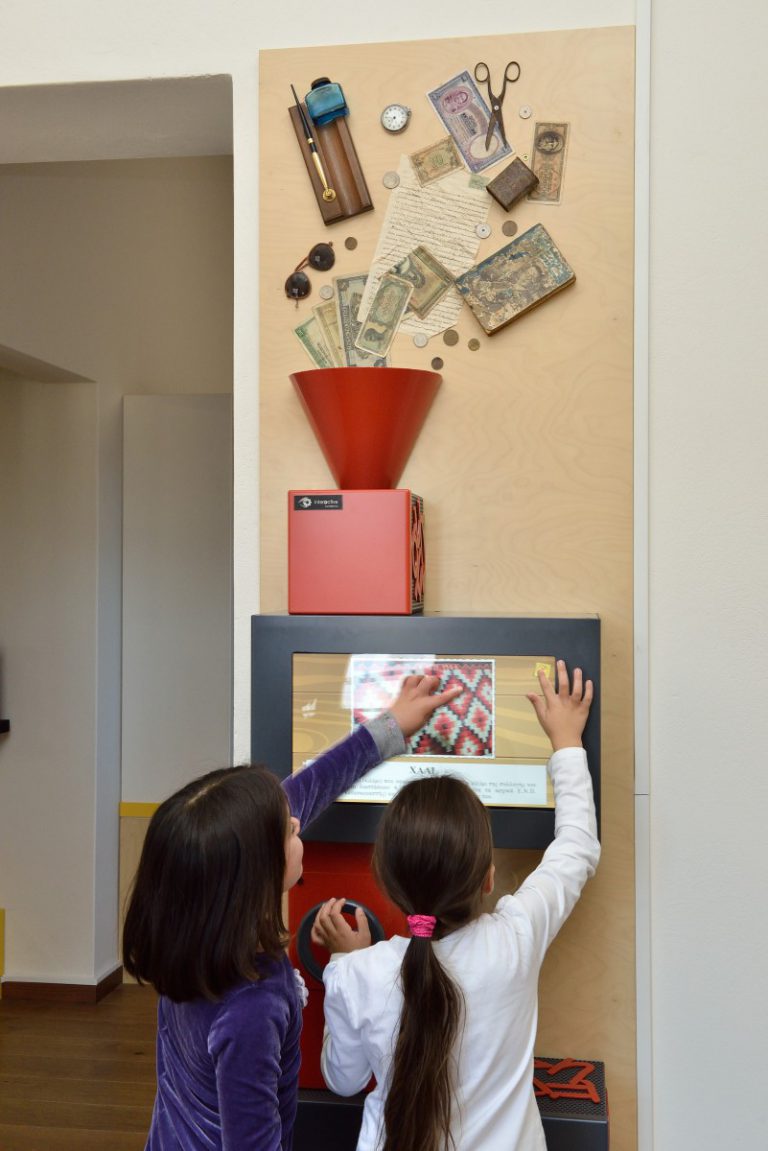 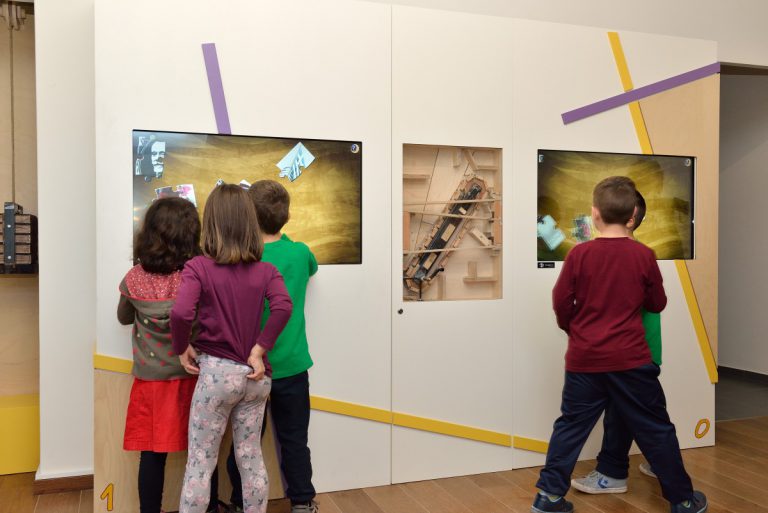 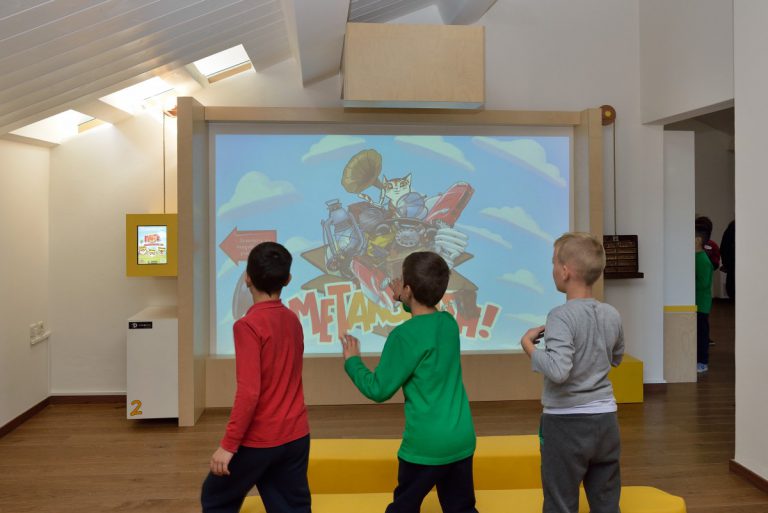 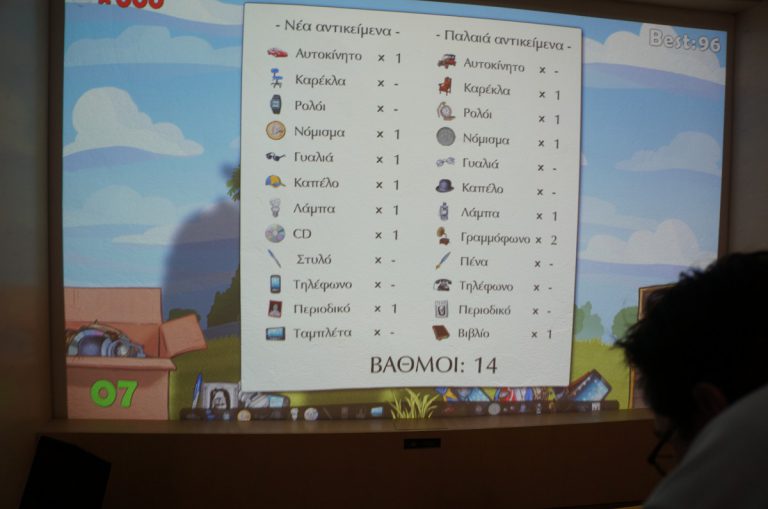 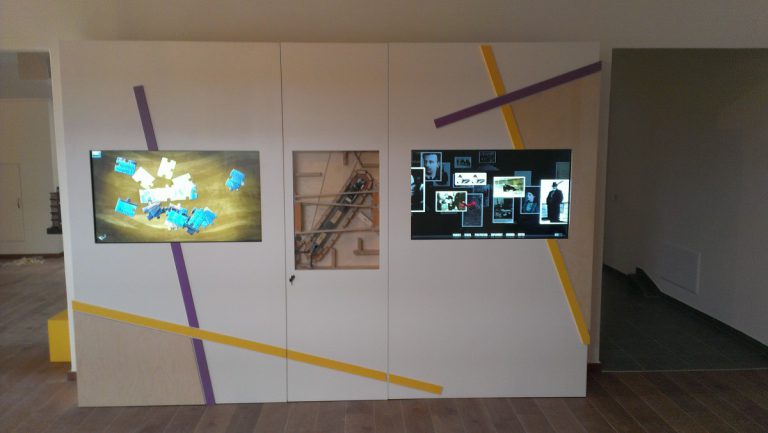 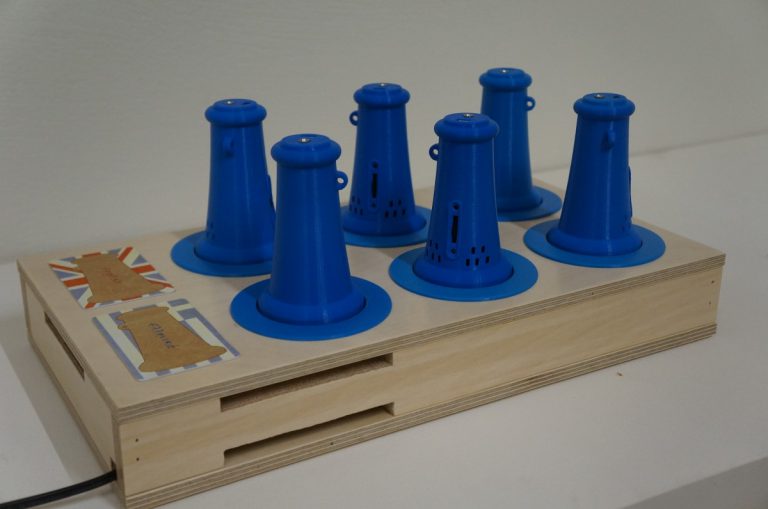 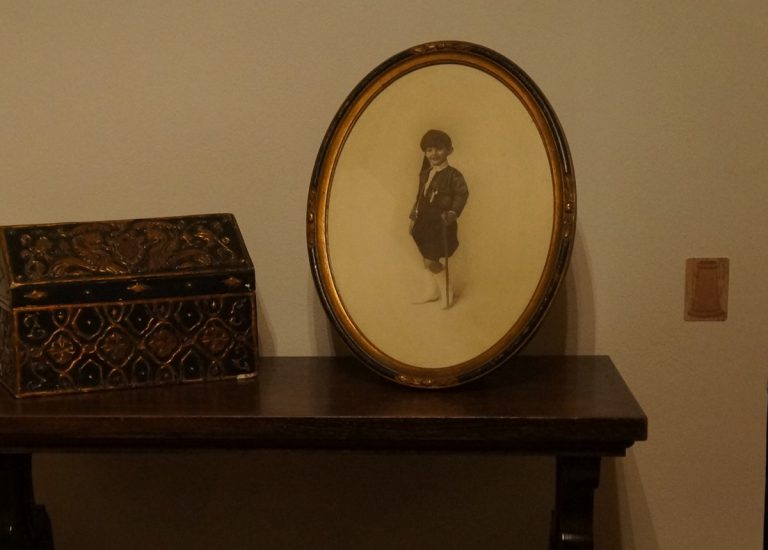