The Greeks – Agamemnon to Alexander the Great

“THE GREEKS: Agamemnon to Alexander the Great” exhibition spanned over 5,000 years of Greek history and culture and took visitors in Canada and US on an exceptional and fascinating journey back to the origins of the cradle of Western civilization, its heritage and the traces it has left in the hearts and minds of the Greek people. More than 500 priceless artifacts from 21 Greek museums, co-ordinated by the Hellenic Ministry of Culture and Sports travelled to North America for two years.

The Ambient Intelligence Programme of FORTH-ICS was invited to participate in the largest exhibition on Ancient Greece ever produced in North America, with two (2) interactive systems. 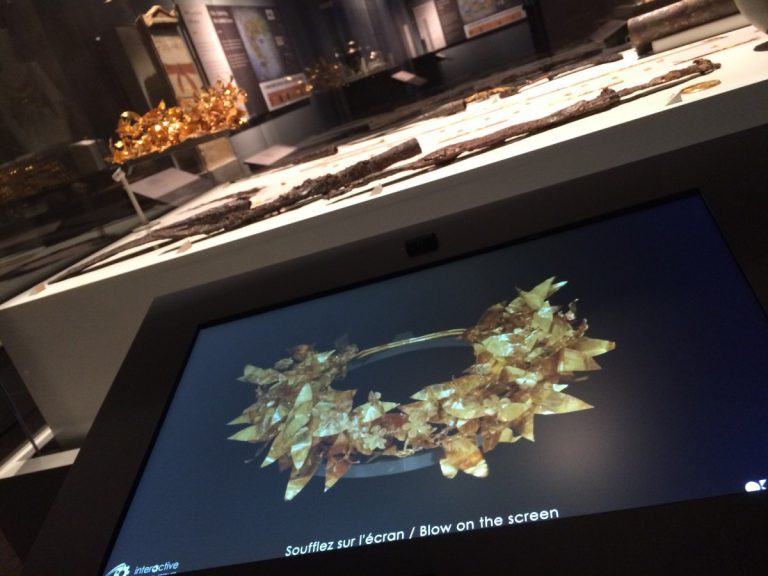 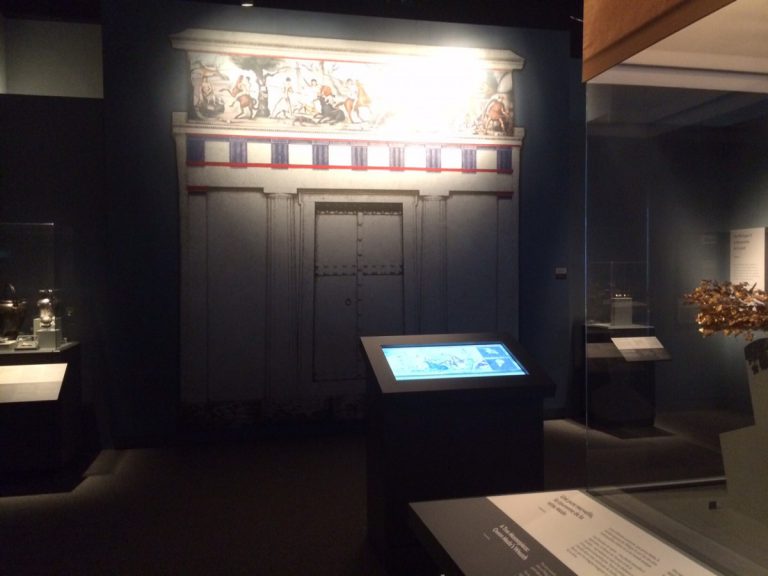 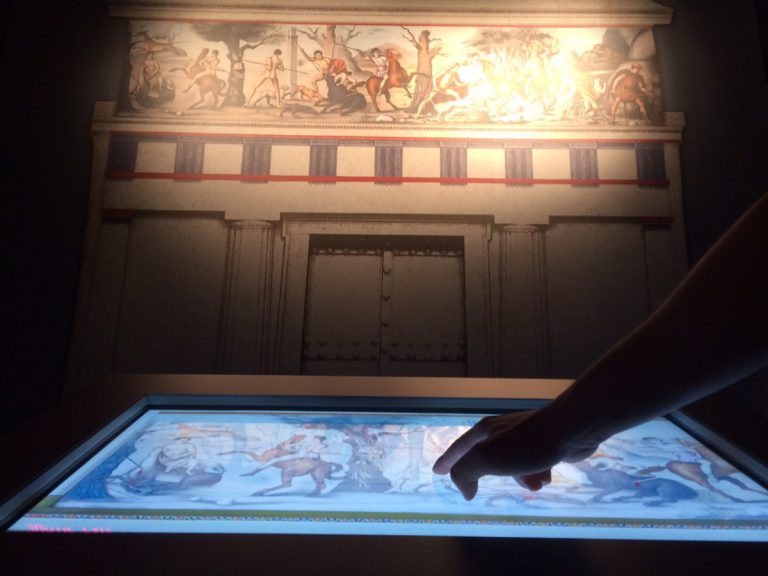